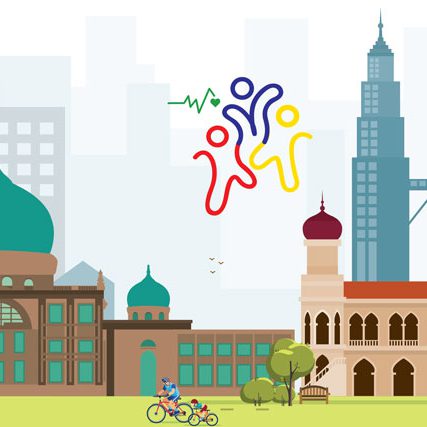 On 14 May 2018, the APT JSO Malaysian Selection Finals has identified four teams to represent the country in the 7th APT JSO Competition.

The Science Quiz consisted of an hour-long multiple-choice quiz taken individually by the team’s three members; their individual scores were summed up as the team’s final score.

The Science Concepts Challenge tested the teams’ ability to explain and contextualise; they have been assigned a random scientific theme for them to elaborate visually and orally on how said topic can be used in specific applications to improve quality of life, protect the environment as well as increase wealth & prosperity and/or promote peace & justice.

Moving forward, the four teams will attend a Coaching and Mentoring Session that will be conducted by the Young Scientists Network-Academy of Sciences Malaysia (YSN-ASM) to prepare them for the ASEAN-level Competition from 29 July to 4 August 2018.

As a result, two teams from Peninsular Malaysia and one team each from Sabah and Sarawak have been selected by a panel of judges at each zone that consists of representatives from MOSTI and MOE, helmed by members and affiliates of YSN-ASM.